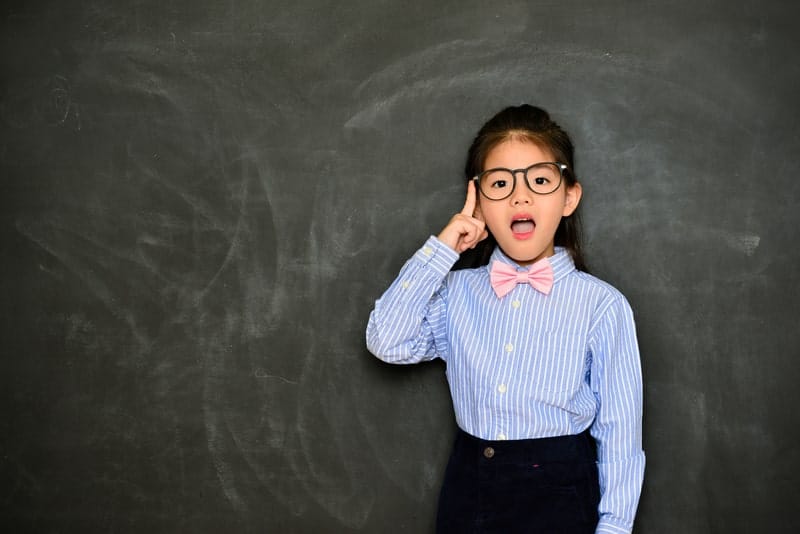 Japanese parenting styles tend to differ in various ways from traditional western parenting styles. The predominant relationship for a Japanese child is with his or her mother, which is carefully nurtured from infancy.

What is traditional Japanese parenting? A primary focus in a Japanese parenting model is the child remaining dependent on the mother rather than learning independence and autonomy in childhood. Three of the most common Japanese parenting styles are focused on nest building techniques, feeling parenting, and rational parenting. Using these methods, a Japanese child relies on his or her mother to make choices regarding clothes, education, nutrition, activities, and more.

In my own career, working with international colleagues and especially various Asian cultures, I find these insights helpful in appreciating the nuances inherent in each culture which are intertwined into the foundation of those same culturally-based adult mindsets.

Is Corporal Punishment Legal in Japan?

Since the early 2000’s, cases of child abuse, including corporal punishment, have increased each year in Japan. Japanese authorities are currently considering a change to clarify what constitutes abuse. The last amendment was made to child abuse laws in 2016, but did not include an explicit ban on physical punishment, and so the latest considerations would include clarification about what activities are considered legally abusive. Current laws protect parents’ rights to discipline children as they deem necessary.

While corporal punishment has been illegal in Japanese schools since 1879, it is still essentially accepted (and legal) within home and alternative care environments. The Global Initiative to End All Corporal Punishment of Children is advocating for legal reform within these environments (home, foster care, child care centers, emergency care centers, and any home or institution accommodating children).

The overarching culture of parenting in Japan is as unique as its parenting styles. A sense of community among parents is paramount and extends to provide a safety net for children when away from home. While Japanese parents do not tend to encourage independent thinking, they do encourage independence in other ways, such as walking to school without a parent.

In fact, the Japanese community culture ensures that children are protected and kept safe by any adults they may encounter. The environment is safe and parents look out for each other’s children. Children as young as five years old are encouraged and taught to use public transportation or walk about without parental supervision.

Respect for elders is a lesson taught to Japanese children, regardless of status within the community. Children are taught to bow before an elder prior to asking for help. In return, these elders care about the youth and offer help and guidance, so a true sense of community is inherent in Japanese culture.

Japanese parents value each child’s sense of pride. They are careful to criticize actions or behavior they do not like, but are careful not to criticize the person, reminding him or her of their love afterward.

Respecting privacy is the norm. Japanese parents don’t discuss what’s going on with their children or families except with those they trust most. Discussing children is not a typical topic of conversation among mere acquaintances.

Children are taught restraint from an early age. They are encouraged to be peaceful rather than confrontational, even if it means they are not allowed to express their true emotions (such as anger or frustration). Children are expected to be obedient to adults, elders, and caregivers at all times.

Proper behavior and a cooperative attitude are taught to Japanese children. Respecting others and having a peaceful approach to others is ingrained in children from the youngest age.  “Others before self” is the adopted philosophy.

While Japanese children are allowed to run and play, the environment must be right. For example, if a family is out enjoying cherry blossoms or gardens, these are carefully curated for viewing or photo opportunities – not for running and playing. So venues for play are strictly controlled by parents and caregivers.

Extreme attachment is practiced among parent and child. Japanese parents do not often show their affection with hugs and kisses, but rather with physical closeness. It is common for Japanese children to sleep in the same bed with their children beyond preschool years. And it’s equally common for mothers to take their young children to public onsen (hot springs) where everyone in the bath is naked.

Meals are prepared and offered with special care. Japanese mothers spend as much time as it takes to prepare “bento boxes” for their child’s school lunches, ensuring the lunch selections are both visually appealing and healthy. It would be unseemly for a Japanese child to appear at school with a less than appealing lunch.

The overall culture is also not censored for children in what other cultures may deem as “child appropriate.” Adult-oriented themes are displayed through media in equal measure as child-focused, with no line drawn between the two. Their thought seems to be that the child-focused themes would balance out any adult-focused themes among the greater environment.

In general, the Japanese parenting culture is one of patience, compromise, diligence, closeness, and love.

Japanese parenting styles are all based on a foundation where parents believe that children are brought into the world as innocent and virtuous, and influences from the outside world are the primary reasons a child may stray from their nature at birth. Therefore, Japanese parents nurture their child closely and make many decisions on their behalf through at least adolescence.

This parenting philosophy also teaches dependency. It relies heavily on establishing an intimate relationship specifically between mother and child wherein the child essentially adopts the same mentality as the mother rather than being encouraged to develop his or her own separate mindset.

Japanese mothers rely on the intimate closeness they nurture with their child(ren) in terms of learning value and morals, as opposed to teaching through modeling behavior and discipline.

By rearing their children with such physical closeness much of the time, and to be mindfully dependent on their mother, parents can feel more assured when children are outside of their scope of sight. In those times, parents trust community members to keep their children safe outside the home.

Two common and related parenting styles include nest building and feeling parenting techniques. Mothers who implement these approaches spend most time at home with their children. Children are encouraged to communicate honestly, frequently, and nearly exclusively with their mothers, who make decisions that range from what clothes to wear through what career path their child(ren) will follow.

Another common approach is rational parenting, where mothers consult outside sources (friends, family, experts, etc.) regarding what decisions are deemed best. This differs from nest building and feeling parenting techniques where mothers’ wisdom and authority is more important than external sources in decision making related to raising children.

Teaching respect for others and to be considerate of others’ feelings before their own is also a component of Japanese parenting. This starts with the close relationship between children and their mother, where the child is expected to adopt the same mindset of their mother in terms of values and opinions.

Children learn at a young age to defer to their mother, who makes most choices for them, and they learn to trust the values and opinions of their mother over their own. Rather than learning to think independently, children are taught independence in other ways – such as doing things independently.

Traditionally and historically, children were raised less by their mothers as a primary caregiver. In wealthier classes, children were primarily raised by the extended family (grandparents, other family members, servants, lodgers, etc.) In lower-income families, the extended family, including village inhabitants, were tasked with sharing the responsibility of raising children.

Fathers were mainly responsible with training and educating their children, particularly the male children. Fathers were also seen as someone to be feared, though various historical writings would indicate otherwise.

It wasn’t until more recent decades that Japanese mothers become the primary caregivers of their children, where mother-and-child relationships became the predominant focus of Japanese parenting.

Japanese and American parents both tend to teach independence in their children, but in different ways. Japanese parents, for example, will allow and encourage their children to do​things independently, such as walk to school, run errands, or go to the movies at fairly young ages.

American parents, on the other hand, would not feel comfortable encouraging that level of independence in activities outside the home without parental supervision. In America, the same sense of community doesn’t exist in most geographic areas, and safety is a concern with higher crime rates.

Japanese parenting and Western parenting differ in various ways, beyond just parenting styles. Since each culture is different outside of parenting, the differences naturally influence how children are reared in each culture.

One example of this is how naked bodies are viewed. Being naked in front of kids is natural in Japan, whether at home, in public baths/showers or hot springs, it’s not a big deal. However, in Western cultures, nakedness is viewed more as a private thing once beyond infancy.

Japanese parents are not big on public displays of affection, while Western parents are more giving of offering hugs and kisses to their children more often. The same could be said for praising children in conversation…you will hear more discussion (including both praise and complaints) by Western parents. Japanese parents tend not to discuss their children in public with acquaintances, yet will share information about their child with close friends and family members.

Japanese parents view their culture and experiences of their ancestors as guides for parenting.  Rather than consulting the latest parenting books and media sources, most Japanese parents will ask the advice of elders or look to what was done culturally throughout history.

In Japan, parents expect respect and obedience. Rather than enforcing discipline, they depend on the intimate relationships between mother and child. Children in Japan are reared to share the same mindset as their mother, so while a Western parent might enforce consequences or disciplinary action, a Japanese mother may simply tell her child how disappointed she is. Because the child was nurtured so closely with his or her mother, this seems to have an equally strong effect.

Independence: Japanese parents allow their children more freedom to do things independently. This is mainly because their communities are considered harmonious and safe. Whereas China is a much larger country and not as often deemed as comfortably safe for children to be out and about on their own.

Respect and Obedience: These traits are important and encouraged in both Japanese and Chinese cultures.