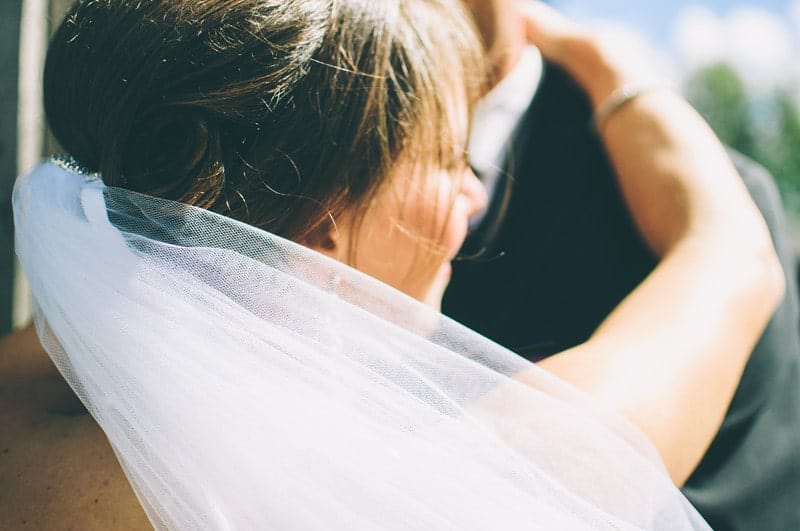 A wedding is a short-term commitment. It requires your commitment to prepare your vows and attend the ceremony. But after the whole day’s event, you are entering into a different level of commitment: marriage.

Marriage is a long-term commitment. It doesn’t have to come with a ring or a heartfelt vow. Once a couple decides to stay together and love each other until their dying breaths, marriage can happen—even if you aren’t prepared for it.

More than that, there are actually a lot of differences between these two terms that are repeatedly interchanged.

Marriage Is Personal Whereas Wedding Is Public

In marriage, two people are united to build a relationship with love, respect, understanding, and commitment. It is personal. No other people can see through it.

It is private. It is not a social event where others can join in the journey. No visitors are required. Unless, of course, the couple invites a professional marriage therapist for guidance.

Marriage is a private union of two people—no third or fourth or fifth party invited.

But in a wedding, guests are, of course, welcome. It is public and others are able to witness the whole of it.

It requires a priest to officiate the ceremony.

Commonly, people ask families to join them in this special event. Visitors or friends celebrating the happiness and love of the couple are also welcome.

Marriage Is Lifelong, Whereas a Wedding Lasts Only a Day

Marriage lasts for a lifetime. Well, that’s the ideal. Couples who join in a legal marriage should be bound to stay together until their dying breath.

But still, it’s a matter of choice. There are spouses who choose to break it off in a short time, while some are determined to forge love and commitment no matter the odds.

See, this is a clearer difference between wedding and marriage. Marriage requires devotion and loyalty to make it last forever, while a wedding only requires your energy and patience throughout a day. A single day.

In marriage, two people have to go through ups and downs their whole life, whereas in a wedding, they just need to bear everything for a day. And most of the time, the emotions at a wedding are pure love and joy. No sadness, no tears, just all smiles.

However, this is not what you must expect in marriage. Marriage is not all pretty and happy. It is a roller coaster ride of emotions until you turn ninety or a hundred years old. So be prepared for misunderstandings and petty fights along the way.

These mishaps are part of the journey. Perhaps one of the reasons for this is that even after all the years of being together, most couples can’t gain a perfect understanding of their partners.

In fact, people in long-term relationships don’t know each other as well as they think they do. This is according to a study on dating partners, which revealed that a person’s confidence of their impression on their partner is inaccurate.

There is a possibility that you don’t know your spouse so well despite being confident that you do. That is why even if you grow old in age together, there will always be tiny misunderstandings that come your way.

A lavish and successful wedding doesn’t guarantee a successful and fruitful marriage.

There are partners who prepared for an extravagant and splendid wedding—yet they still ended in divorce.

The former Pitt-Aniston couple, for one, spent a million dollars for their wedding. Their fans across the United States celebrated with them in what should’ve been the beginning of their lives forever. But it only took them five years to realize that they were not meant to be.

See, their wedding, despite being grand and classy, didn’t matter that much. Their relationship still fell apart, because after all those preparations, a wedding is just a celebration. Ideally, it’s meant to bond two people forever, but marriage takes a lot more work than riches.

So yes, a wedding is a ticket to marriage. It’s not, however, a guarantee to your marriage success.

Marriage Matters More Than the Wedding

There are couples who spend a fortune on the happiest weddings. But what they do not know is that marriage matters more than their wedding.

As we have been saying throughout this content, wedding is a mere ceremony of unity. Two people can actually marry without even knowing each other.

It is common in some cultures to ask men and women to wed for many purposes other than marriage itself. This kind of wedding commonly happens with no foundation of love.

As a matter of fact, statistics revealed that there are 26,250,000 arranged marriages worldwide per year. Additionally, 53.25 percent of weddings across the world were simply arranged and not of the couple’s choosing.

Surprisingly, only 6 percent of these arranged marriages end up in divorce.

But how did it happen?

Well, these couples who were successful after blindly tying the knot simply worked on their marriage.

They may have been deprived of the excitement and happiness that come with the wedding preparation. They may not have experienced the freedom of choosing someone to love. But they embraced their fate and nourished their marriage.

Because after all, marriage is what’s important. It is what keeps two people bonded forever.

Whether you’re marrying someone you love or not, you still own the power of choosing which path to take after the wedding bells. Will you let your relationship grow in love? Or will you just let it decay?

Marriage is more powerful than any celebrations of love. Pay more attention to it.

A wedding can be the beginning of a marriage course, but it’s not a requirement for marriage.

Marriage can be defined as “a combination or mixture of two or more elements.” By definition, couples who are committed to living together for a lifetime can be considered to be living in marriage. Yes, it’s marriage because two people are united to live as one.

It is still a marriage even without the wedding. However, we cannot dub it legal marriage as there’s no legal process involved.

Actually, some couples choose to live in a marriage without the pressures of being legally married. Oprah Winfrey and Stedman Graham is a great example of this.

The two have been dating since 1986, but both of them decided against legal marriage.

However, we can tell that what they have is what a real marriage looks like. Understanding and supporting each other for 32 years and being committed to their relationship is more of a marriage to me than a legal but failed union.